Jeff Prestridge from the Mail On Sunday and longtime supporter of protection gives us his view on claims stats. 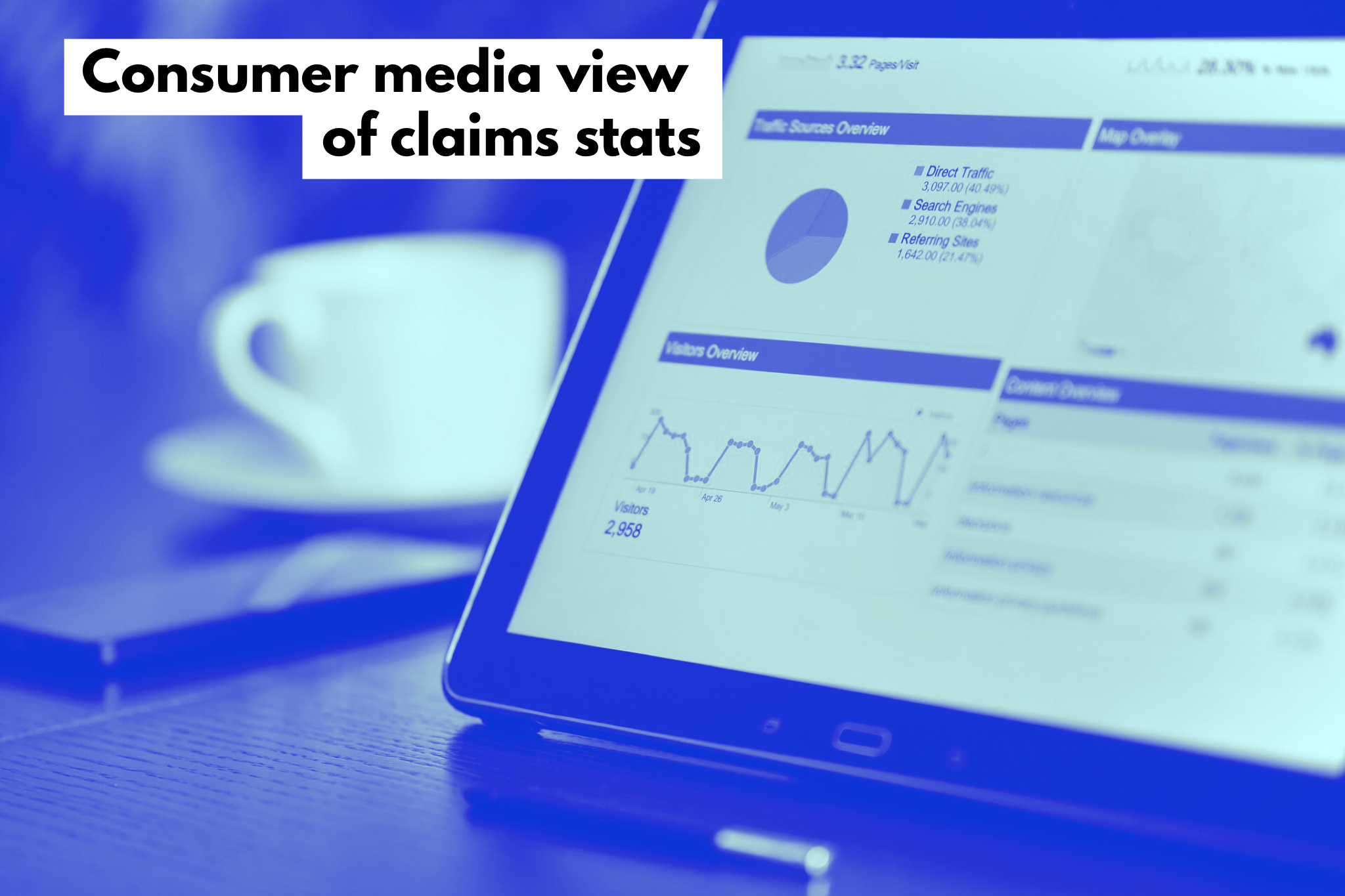 THE FINANCIAL protection industry has come a long way since I started taking an intimate interest in it more than 20 years ago. Most of it for the better although there have been hiccups along the way.

Although occasionally change has seemed as painful as having teeth extracted without soothing anaesthetic, it is heartening that the industry has accepted that greater transparency is the way forward. We have seen this with much-needed clarity over the various forms of medical non-disclosure – a clear distinction between unintentional and deliberate non-disclosure of key medical details prior to signing up for a policy. And of course, we have witnessed it with the willingness of many insurers – not all, mind you – to disclose their claims data on a regular basis. That is every 12 months.

My view on claims data is simple (you wouldn’t expect anything else). Publish and be damned – or more realistically, publish and be praised. As far as the insurance industry is concerned it’s a no-brainer. It’s a win every time although I get the impression that not everyone currently working in the insurance industry agrees (get a life, I say). Some would rather return to the dark ages when the industry’s claims data remained from public view. Shame on those who think that way.

Why do I believe in the full disclosure of claims data? Well, for a start, publishing claims data blows away some of the lingering myths that still swirl around financial protection insurance like immovable fog. Namely, that insurers remain reluctant to pay up.

The fact that some nine in ten claims are now met is a great advert for the veracity of the panoply of protection products available, be it life insurance, critical illness cover or income replacement. It’s a reassuring message for consumers (buyers of policies) and brokers (sellers of the cover) and one that insurers should be proud to flag. It’s also data that probing journalists like me cannot refute.

Of course, you could argue from the other side of the coin – namely that a claim rejection rate of 10 per cent continues to embarrass the insurance industry. But I just don’t agree. There will always be claims that have to be rejected for good reason – and some that fall between the policy cracks. In these instances, what is imperative is that insurers explain why they are rejecting them. In other words, they continue to educate the public

I think Zurich did a mighty fine job of this in disclosing its claims statistics for 2018. Rather than just boast about the 96 per cent of successful protection insurance claims made last year, it went out of its way to explain why some claims had been thrown out – for example, undisclosed histories of alcohol or drug abuse (on life insurance claims), general non-disclosure of key medical details (for critical illness) and illnesses  that were recovered from within the deferred period (with regard to income replacement). We need more of this kind of dialogue. Please, please, please.

So, my blueprint for the future is for insurers to keep publishing claims statistics – but to issue them in a positive and educational way rather than matter-of-factly. Use them to reinforce key messages – such as the importance of consumers disclosing all on the medical front and that being open and honest before signing on the dotted line will not necessarily result in overly expensive cover while increasing the chances of a future claim being met.

Published claims data is an essential part of the financial protection insurance jigsaw. Remove it and the insurance industry will go backwards - to a time when consumer and journalist mistrust in it was rife. That would not be in the best interests of anyone – consumers, brokers or the industry.