Underwriting expert, Eric Purdy, talks about what is going on beneath the numbers. 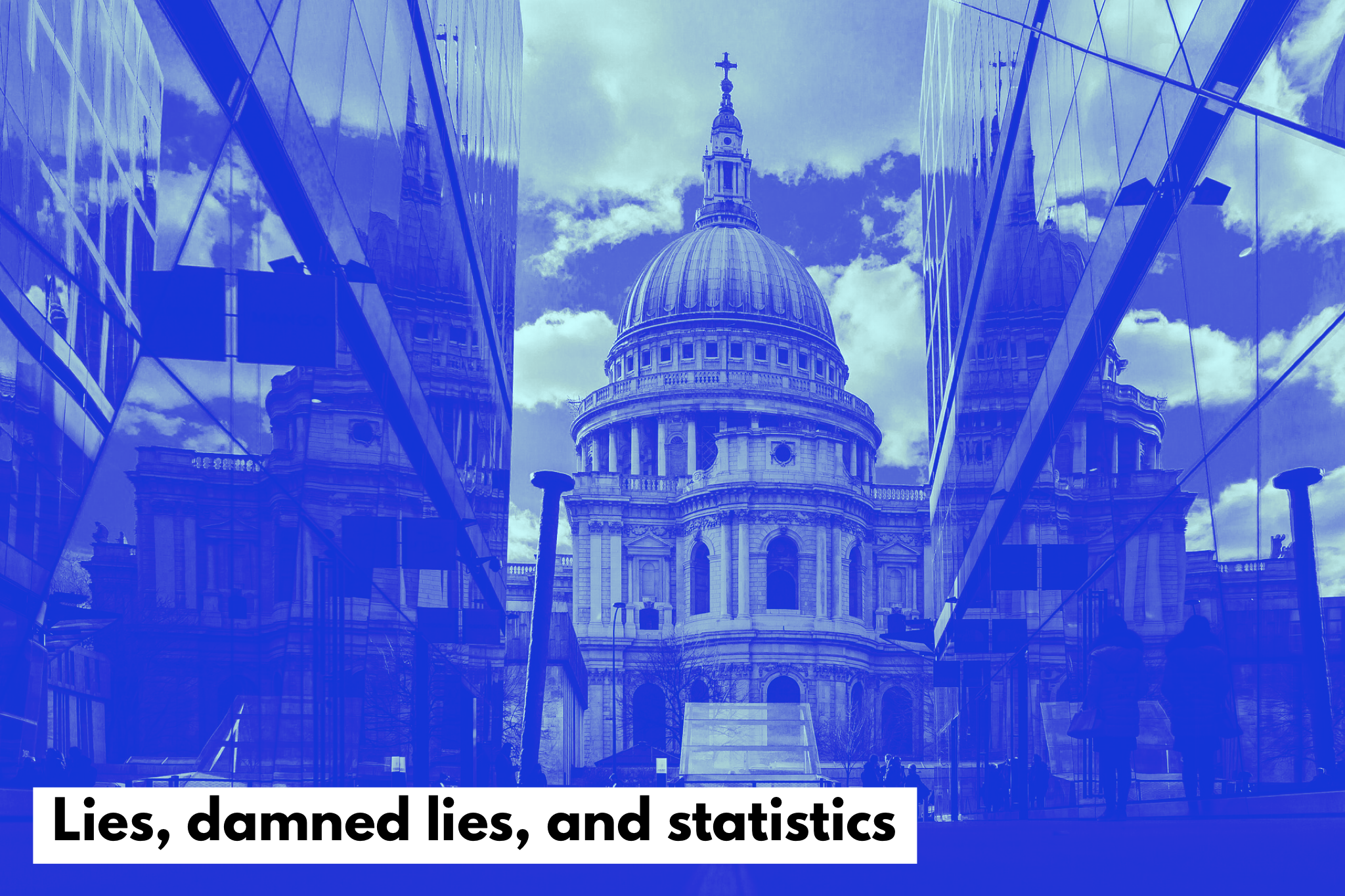 The title of this article is a quotation often attributed to Benjamin Disraeli, a British Prime Minister of the 19th Century, the full quotation being “There are three kinds of lies: Lies, Damned Lies and Statistics!”

The point here is that statistics can show anything you want them to and, if taken out of context or given little context at all, may lead to an incorrect assumption being made about them.

If you look at recent adverts for cosmetics, they will have a statement which runs along the lines of x% of women who use this product are happy with it – 79 out of 105 women said so. What does this tell us about the product? Absolutely nothing, apart from the fact that the sample is very small and thus statistically insignificant and pointless.

Now, let us take our own industry and the triumphalist way we issue our Claims Statistics “95+% of claims paid” we announce to the World and the waiting Financial Press with the corollary assumption that aren’t we great and look how well we have done. As a PR exercise, I am sure that it has merit and that the figures are accurate. However, as a method of improving what we do it is worse than useless – it is delusional.

We see the headline numbers, but what about what is going on beneath those numbers and are we being selective, something is easily done where statistics are concerned. As Tom Baigrie has said, “the claim is the policy”, so I would expect us to be paying this level of claims if not more: after all that is what the industry exists to do.

What I would like to see is that we concentrate on the claims we do not pay and the reasons behind the non-payment. As I have said earlier there will be a good reason behind the decision, but this needs to be explained to those who think that we should pay 100% of all claims. We could, of course, do that, but in my view we should not as it effectively creates a “Cheats Charter” where it becomes meaningless to ask any specific underwriting questions if the answers are going to be ignored at the point of claim There are also likely to be consequences such as an increase in pricing and a dramatic drop in non-medical limits.

It will be interesting to see responses to my view – just because we can, does not automatically mean that we should.

As was said so well by Julie Hopkins at the recent Claims Convention, no Claims Manager starts out with the intention of not paying a claim. In fact, we try and find reasons for paying the claim, even if the evidence we receive is less than perfect.

Life claims are usually easy, though there can be difficulties, especially if the Life Assured died overseas or within a short time period since taking out the policy. Disability claims are a completely different challenge, but one that is met every day by Claims Managers.

So, to sum up –  stop trumpeting the things that we are expected to do and concentrate on explaining to the public what we are doing and why in regard to declinatures together with trying to improve the way we ask the questions we do and simplifying the definitions we use when underwriting and assessing a claim. It is no use sending customers a 100 plus page booklet on what the definitions mean – they will not read it much less understand it! Guardian have made an interesting start along the road of simplification of definitions – my hope is that others will follow.

Perhaps our marketing/PR colleagues could spin this into “We only decline y% of all the claims we see and for the following reasons”. A more powerful message in my view than the look how good we are message that we currently give out.