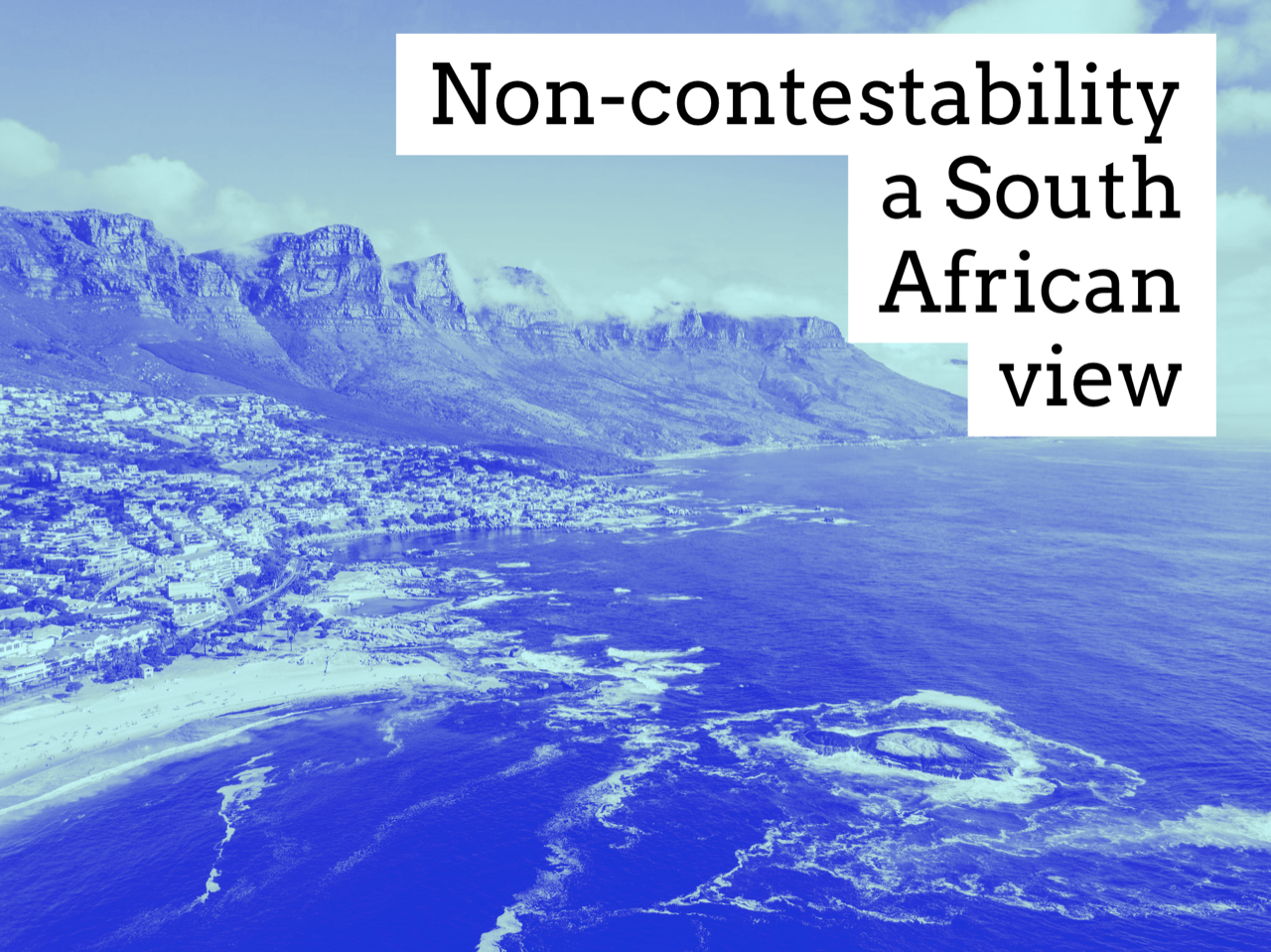 Turn back the clock for approximately one year. Whilst some English rugby fans were still flirting with the idea of being rugby World Cup champions in 2019, an event occurred at the Southern tip of Africa that would significantly impact our life insurance industry.

A man was shot and killed in his driveway in a botched hijacking attempt. He had life insurance with a large insurer in South Africa but during the claims investigation, the insurer established that the man didn’t disclose his elevated glucose levels. After reconstructing the policy, the view of the insurer was that if they had this information at the underwriting stage, they would have either deferred or declined the policy. Based on this the insurer declined the death claim and the family went to the Ombudsman of Long-Term Insurance where the Ombudsman upheld the insurer’s decision to repudiate the claim.

A massive public outcry ensued as people could not connect the information he withheld at application and the nature of his death. The public felt the insurer were looking for reasons not to pay the claim. The negative publicity was unprecedented and brutal and eventually, the insurer paid the claim on an ex-gratia basis.

Most insurance experts – actuaries, underwriters and claims assessors didn’t agree with this decision. They understand the principles of insurance and the fact that you need to treat all your customers fairly, not only your claimants. But you cannot ignore the public sentiment and it started a wider debate of how to treat these claims where the claim cause and actual disclosure in question are unrelated. It sparked a wide discussion around what claims certainty South African insurers provide and the possible use of a non-contestability period.

Non-disclosure is a major problem in South Africa; SCOR has done extensive research substantiating this. Insurers mostly deal with it reactively and very few have processes in place to proactively identify and address non-disclosure. They don’t have a good understanding of the sources and levels of non-disclosure embedded in their books.

This is not only on death claims as the case above, but a significant area of concern is around Critical Illness products. These products are notoriously complex in South Africa – having 300+ conditions and even a best of industry cover which will cover any other condition which a competitor has.

With Critical Illness products, the following also enhances the probability of non-disclosure both intentional and unintentional:

The person disclosing will personally benefit from the pay-out
There are generally more disclosures needed for living benefits which increases the chance to non-disclose
The tiered nature of the products can result in pay-outs for minor conditions that won’t necessarily be identified through the underwriting process
Claim definitions are updated continuously and mostly applied to back books which could further create a disconnect between information disclosed upfront and claimable events.

Given the overall non-disclosure problem in South Africa, the ability to investigate at claim stage feels critical as it becomes our last line of defence. However, we need to ask ourselves if we are using our ability to check effectively and should this ability be taken away what the impact will be.

South Africa doesn’t have a non-contestability period; hence we can investigate claims regardless of the duration in-force. Insurers do set internal guidelines to focus investigations on claims that have a higher probability of non-disclosing.

The case above opened the debate in the industry of whether South Africa is heading towards a non-contestability period like the US and Australian markets.

We have already highlighted the importance of the ability to investigate claims. Should we be heading in the direction of non-contestability we need to ask ourselves how it would impact other areas of our business, the challenges we face but also the benefits of getting it right. We outline some thoughts below:

Markets, where there is a non-contestability period, need to ensure their level of underwriting commensurate with the fact that there is limited ability to do checks at claim stage. Increasing the amount of upfront underwriting to achieve this bears a cost, strains resources and increases the intrusive nature of the underwriting and ultimately impacts the customer journey. In South Africa this could have severe implications as the cost of the additional underwriting will be passed back to policyholders whose disposable income is already under extreme pressure. It will also have a knock-on effect as accessibility to life insurance is likely to decrease hence increasing an already significant insurance gap.

The sources of data available to both underwrite and investigate at claim stage are limited in South Africa. Other markets have central data depositories available that can assist the checking process.

This is exacerbated by the fact that a large part of the South African insured population doesn’t have medical aid and attend government clinics. Obtaining doctor’s reports for lives on medical aids is a challenge in itself but getting reports from government clinics to check disclosures is very difficult. Although there is a political drive to introduce National Health Insurance in South Africa the actual implementation thereof and access to centralised health data as in UK is probably at least 10 years away.

All in all, in the aftermath of the above case, whether we are heading to a non-contestability environment or not the industry should explore ways to ensure better claims certainty. SCOR is advocating introducing some industry-wide claims guidance standards as is the case in the UK market, but the challenges on centralised data sources, to encourage truthful disclosures in South Africa, remain. If we can overcome this and be successful, not only will this be a massive marketing and sales message and provide greater claims certainty for the end customer, but it will take significant strain off the claims resources who must investigate the early claims.

The non-disclosure problem in South Africa is real and needs to be addressed. The regulator and industry need to educate intermediaries and customers on the potential consequences of non-disclosure. Companies need to understand the sources of non-disclosure in their books and take a proactive approach in dealing with it and we need to ensure we use the ability to investigate claims effectively without hampering the customer journey.

It is also imperative to educate the public on the misnomer that insurers are looking for reasons not to pay claims. Claims statistics published by the industry body ASISA shows insurers are doing a very good job of paying claims with 99% of fully underwritten life insurance claims paid over the past 5 years.

Before we end up in a non-contestability environment the entire industry needs to ensure it understands the impact that this will have on especially the underwriting process and the access to insurance. If these issues can be adequately addressed and the industry creates more claims certainty and trust upfront, we will hopefully change the customer journey for the better.