Alan Lakey of CI Expert looks as how product improvements have been driving growth in protection. 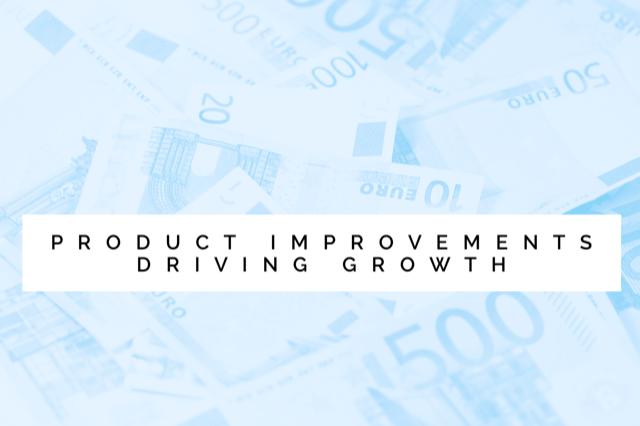 What has caused the recent growth?

A number of events have helped boost protection sales over the past year or so.  Firstly, the mortgage market has perked up and this, historically, has been a trigger for increased protection sales.

The second reason will be the improvements in particular to critical illness and income protection plans with insurers now introducing worthwhile improvements as opposed to the historic race to increase the numbers of conditions covered.  This enables advisers to revisit clients and also provides for a greater belief in the product.

A third reason could be the use being made of third party services, such as CIExpert, which enables massive time-saving and allows reviews and analyses that previously would have been too costly in terms of time management.

Why is it happening now?

The above changes have occurred at a time when money is historically cheap.  Lenders have adopted more flexible lending strategies and with house prices stabilizing this has enabled a greater uptake of mortgages.

Possibly there is also an awareness creep.  Many networks and larger mortgage firms have been galvanising their staff into arranging protection for every mortgage and this greater emphasis may be paying off.

What can we do to make sure it continues?

It is noticeable how the majority of the personal financial journalists no longer mention protection – the Telegraph being a case in point. Money Marketing similarly ignores it bar the occasional protection focus.  As an industry we really need to up the ante with these journalists and provide them with the sexy stories so beloved of their kind.

There is a false but growing prestige from being positioned as a wealth architect, or whatever fancy moniker is currently in vogue.  If the industry can infiltrate the mindset of the wealth brigade, there is potential for further growth.  If not, the recent uplift may prove transitory.  Forming alliances with wealth wizards allows dedicated protection advisers to extend their reach to previously hidden clients and many advisers already have partnerships of this kind.  We must repel the notion that arranging protection is easy to do simply because a list of premiums can be dragged out of a portal.

The FCA is also complicit in that it has a duty to consumers, which it is not fulfilling by pretending that the protection industry doesn’t exist.  It needs to have a protection focus and better understand this sector of the industry.  Furthermore, the Financial Ombudsman Service needs to interact with the industry so that they have a greater understanding of advice and products so that potential upheld complaints can be avoided.

What level of growth represents a successful market?

There is a way to go, as even a 100% increase would still be insufficient.  However, small steps and regular progress will provide us with a sense that the message is finally hitting home.  Continually repeating that there is a 2.3 trillion protection gap is meaningless because the reality is that a proportion of the population cannot and will not interact.