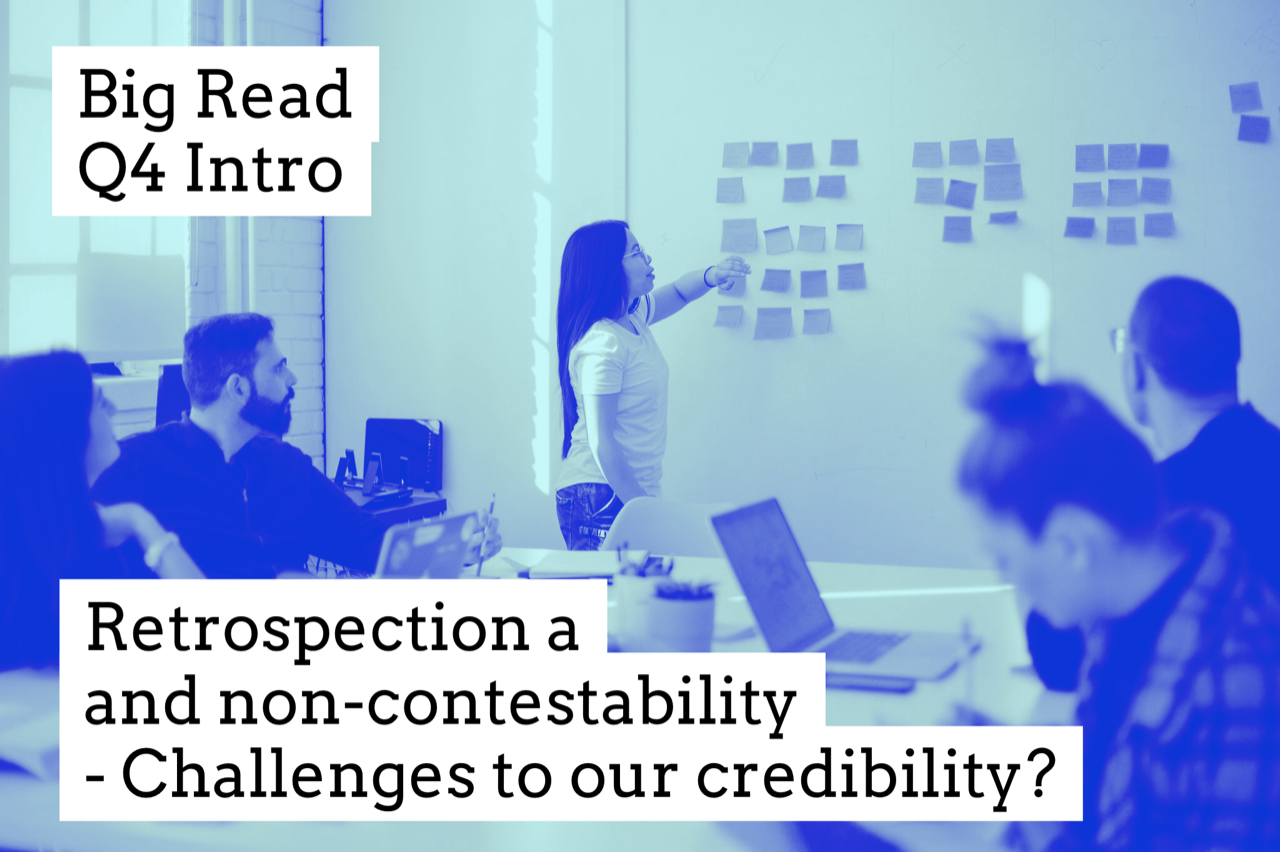 Thirty two years ago I can remember facing a dilemma. As a very ambitious, assertive head of marketing at a major reinsurer I was looking at a quotation for one of the early Dread Disease policies - ‘ Living Assurance ‘ from Abbey Life. It was to be largely sold by a direct sales force and was expected to constitute a major account. Volume accounts of this size were prestigious and influential. The urge to win an account of this size outweighed, for me, the implications of admitting a product like this into the protection fold.

I was keen that we were identified with a new, innovative approach to providing cover. The market was full of protection writers desperately looking for an edge and they looked to their reinsurers for ideas and encouragement. However, some of my colleagues were not so sure about this new product on the block. They saw potential problems. What if medical science developed rapidly and dread diseases then were not dread diseases in five or ten years time?

Arrogantly, as a former head of underwriting I was quick to explain that heart attacks, strokes and cancers would never be insignificant matters. Nobody would lightly face a coronary bypass. It was akin to envisaging that the mobile phones we were using then- remember the ‘mobile bricks’?  - would be completely obsolete in a few years. Museum pieces as we moved into the iPhone era.

My colleagues were to a certain extent right. Dread Disease became Critical Illness and has provided immensely valuable cover for some people with life-threatening Illness. That is wonderful and a cause for great celebration. But by the same token many would have effectively won a health lottery by receiving a payout for what proved to be a trivial medical problem. Medical science HAS moved on, it was always going to, only the direction of that progress was uncertain and to compound, the difficulty for advisers, insurers with the complicity of their reinsurers, have kept adding conditions, some of them, extraordinarily niche, to differentiate their product. This confused cocktail typified the continual urge to differentiate set against advances in medicine which reset our thinking on what constituted a critical illness, and it has led to a chaotic marketplace.

One of the main problems is that as companies respond to market developments, new medical procedures and the recalibration of medical risk, different generations of CI policies have developed. Someone who took out a policy in 1995 will find that their policy may have a very different set of definitions to one taken out ten years later and so on.

If a policy taken out in 2005 requires a claimant to lose two limbs to constitute a payout but this has been amended in 2010 to guarantee a payout if only one limb is lost, how do you treat a claim from someone with one of the original policies who loses a leg in a motorbike accident? How pragmatic is your decision even if you could buy a new policy at a  cheaper premium than the original, more restricted cover? That is part of the subject of this Big Read and we have solicited the views of industry experts in the UK and abroad to give their views. Those views are far from uniform which underlines the difficulties presented by this problem and which suggest that there is not a rational solution that would satisfy everybody with an interest in the problem.

The other subject we look at in this issue of the Big Read is Non-Contestability. Non-Contestable periods of two or five years have been common in US policies for many years. A non-contestability clause is an insurance policy provision which requires the insurance company to challenge any statement in the application for the insurance within a specific time. This prevents the company from denying coverage on the basis of fraud or error in the application when a claim is made by the policyholder. Might this be an idea that might increase consumer confidence in the cover they have taken out? What is the evidence from markets where they are in force already? Our experts have looked at this interesting area and their views make controversial reading.

Protection insurance is a dynamic area of financial activity. That there can be such a discrepancy in views on the value of subjects like retrospection and non-contestability may be an indication of the range of healthy opinion that exists in the industry or you may believe this is a sign of an industry that can never offer a stable enough environment in which to reassure its customers. My sense is that this is an inevitable by-product of a competitive industry that perhaps embraced concepts it had not fully thought through in a desperate attempt to achieve innovation.

The price of that innovation has been a complexity that was never envisaged. The solution may be a degree of consumer-based pragmatism that was never thought likely to be necessary when these products were first devised.