Stephanie Hydon from iPipeline looks at the issue of trust when looking at claims stats. 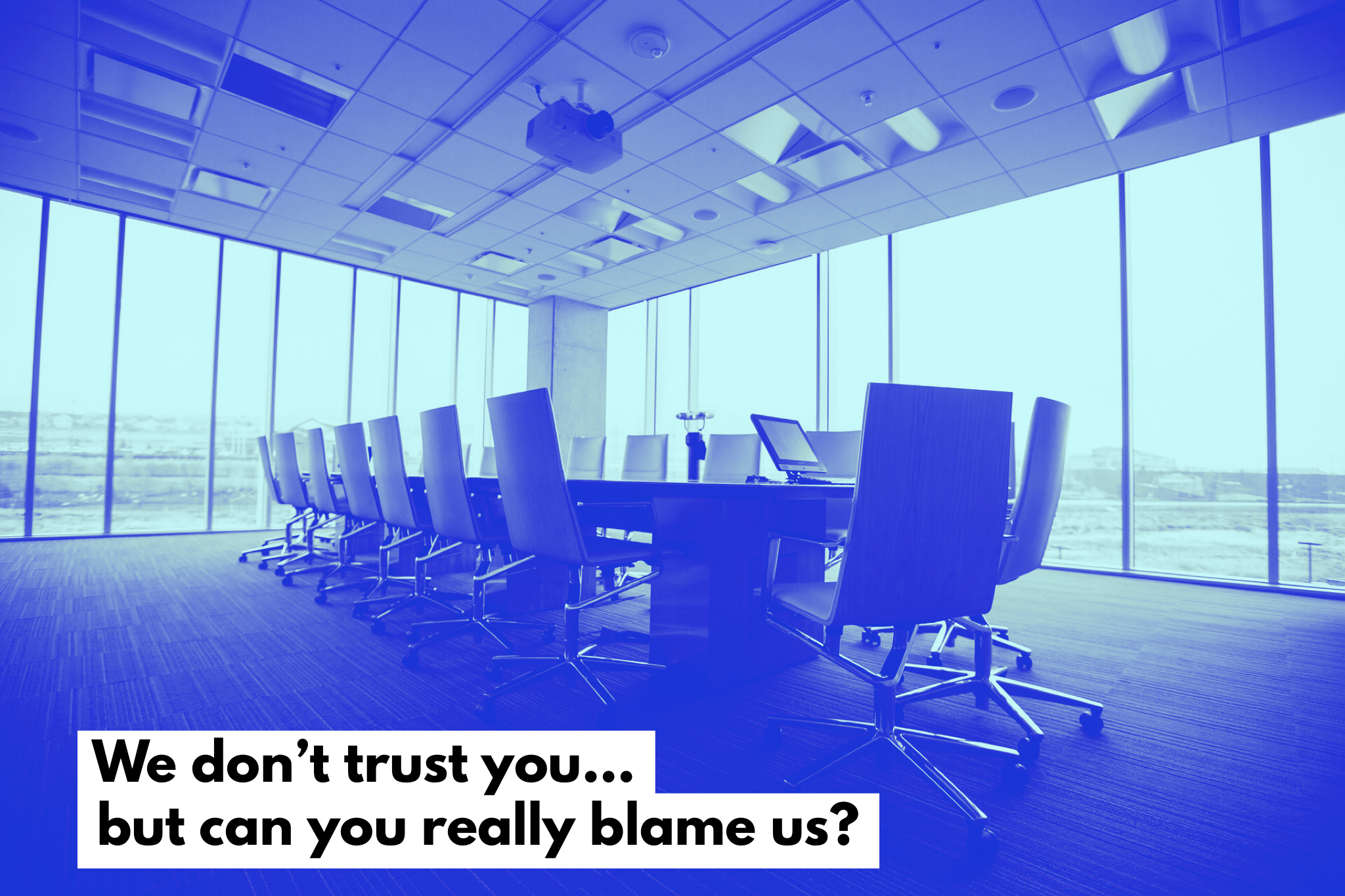 The thing about millennials is, they don’t like to be stereotyped. This is, of course, a stereotype of its own. The irony is not lost on me, however, it’s true.

I don’t think it would come as a surprise to anybody that the younger generation is more connected, more socially responsible, and more partial to smashed avo on gluten free sourdough with dukkah than ever before. The problem for you is, as a consumer group, we, as in millennials, are more sceptical and what’s worst, we are influencing our adjacent generations and creating millennial minded consumers.

In this brave new world, I believe it’s important that providers change what they are doing to meet their consumer's expectations. In the old days (back when Paul Yates had a full head of hair) it was acceptable to publish a stat, generally, two digits explaining how many cases a provider had paid out as a percentage of the total. And for a long time, that was seen to be adequate, but now our consumer’s demands are changing. My generation is more sceptical than those of my parents. The “classic millennial” entered adulthood during the MP expenses scandal and the monumental international financial failure of 2007/2008. Is it any wonder we are sceptical, and we expect transparency in business? Correction, demand it?

I am a strong proponent for publishing claim statistics, it provides checks and balances for the protection community and fosters a culture of trust. However, if they do not reach the consumer in an understandable and relevant manner, then trust will never be built.

I asked friends and colleagues, under the age of 30, what their immediate reaction to these two statements were:

The responses varied. To the 94% of claims paid out, most asked “what happened to 6%, why didn’t they get their money?”, “how many people does that represent?” or “sounds good but wouldn’t influence me to choose one company over another”.

To the £636 million, “That’s serious money! How many people claimed?”, “A bit meaningless, I imagine other providers do” and finally “blimey, how many bottles of bubbly could we get with that” (shows the company I keep!).

Clearly, these statements alone are not enough to promote transparency and build trust with our future customers, and in some cases are causing more questions. In the absence of facts, we tell ourselves stories, and I guarantee you, in the case of claims, it will always be to your detriment.

It’s pleasing to see that some providers are sharing claims stories with consumers and advisers, but I think it’s important to go a step further, why not shout about how quickly you pay claims, how easy it is for people to claim, some real life examples of where these policies have helped real people. I also believe we should share case studies and reasons of why claims have not been paid.

In the world of wiki leaks, conspiracy theories, Chinese data companies spying on us, why leave any room for doubt? Let us as an industry share all the details relating to claims. Not only will this help address the objection, that it doesn’t pay out, but I believe it will inspire more consumers upon hearing these stories. A claim stat will never go viral on Instagram because it means nothing to us, but a powerful story just might. So, let’s communicate in a more contemporary, transparent and relevant way, empower consumers and advisers with the truth, the whole truth.