Have Government policy and state benefit reform have been the biggest influences on business over the last 10 years, asks Johnny Timpson? 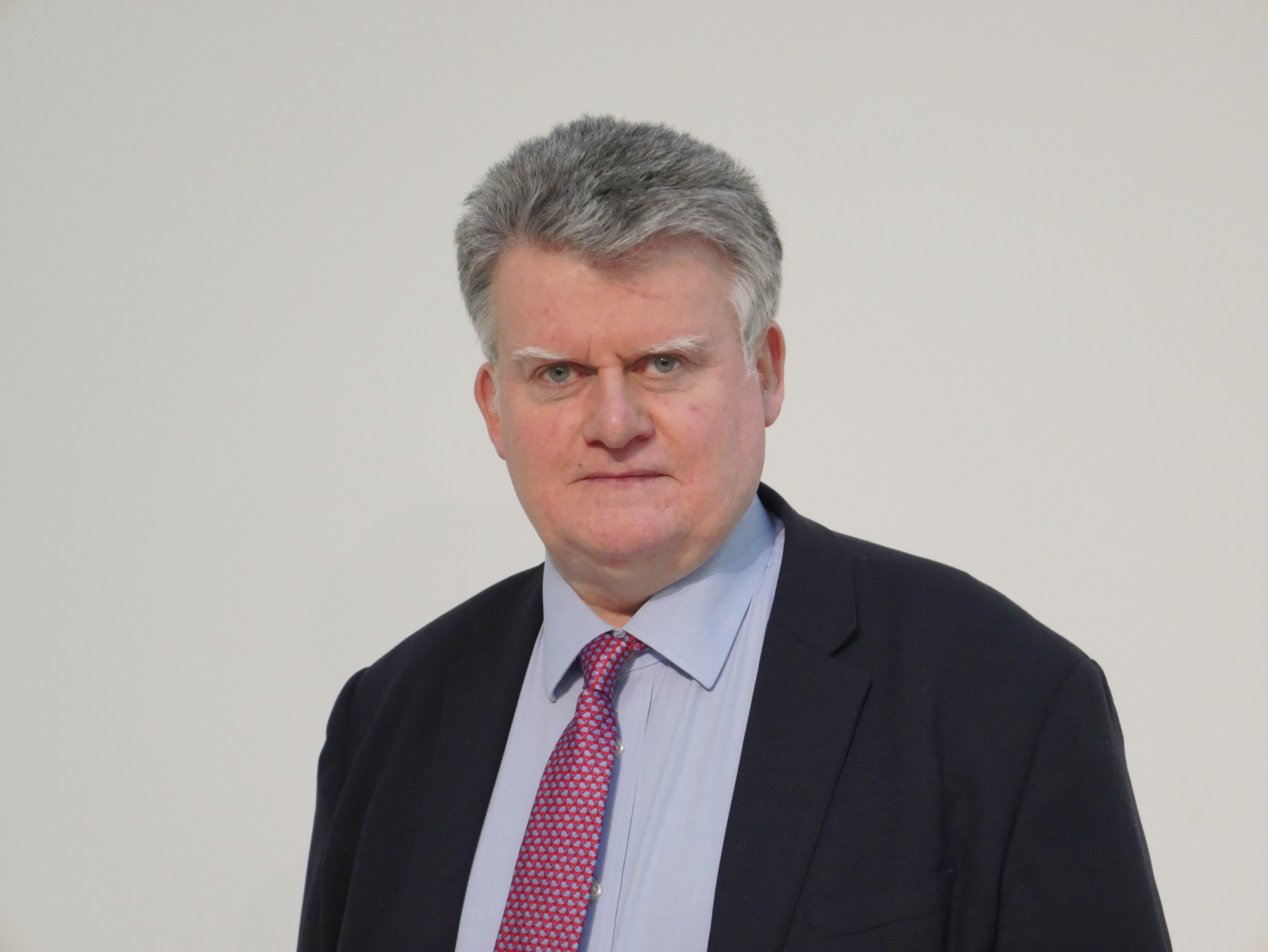 The more so as, pandemic aside, the last ten years has seen significant and unprecedented transfer of risk from Government to business, such as the abolition wef April 2014 of the Statutory Sick Pay Percentage Threshold Scheme (PTS), which allowed employers to reclaim Statutory Sick Pay. Additionally, we have also witnessed a significant transfer of risk from government and employers to individuals with for example the closure of final salary pension schemes and switch to money purchase pensions, the removal of widow’s death in service benefits, the introduction of pension freedoms plus failure to reform social care within effect, a resulting self and family funding need (this is self-insurance in all but name).

In terms of reductions in welfare state provision and the risk transfer it represents, in the last decade, consumers have been increasingly expected to take personal responsibility to protect themselves and their families. This welfare reform risk transfer including the reform of both in and out of work working-age welfare benefits plus significant reform of disability benefits is the most significant welfare safety net change since the post war founding of the modern welfare state with all of us expected to work ‘harder’ to ensure self-sufficiency and the ability to save (including pensions), along with greater self-protection against income shocks. Specific reform examples include:

However, what happens when a person is not able to work ‘harder’ due to health or caring responsibilities? What happens if a bereaved parent with dependent children is not able to access appreciation childcare and/ or gain employment that provides a sufficient income?  What happens if a person due to their work and/or family support needs cannot afford to move to and rent in a different neighbourhood which is deemed less expensive?

This Government and employer risk transfer compounds the financial resilience challenges that consumers face, the more so as TUC research released in March 2021 highlights that due to health events, disability and accident, one in eight people will exit the world of work pre their state pension age plus Just Group PLC recently shared that circa 51% of unplanned early retirement result was health event of care provider need related.  Its key we appreciate that income shocks are the leading reason people get into problem debt and according to StepChange debt charity, 14 million people in Britain have experienced at least one income shock within a 12 month period; with 4.5 million people having experienced two or more.

So, in response to the question posed, Government policy and in the case of social care, the lack of it (so far), has been directly and indirectly for the last decade the key driver of UK financial resilience and protection need and I confidently predict that it will be for the next ten years ahead; the need for access to appropriate financial protection information, guidance, advice and solutions, particularly income protection insurance,  has never been greater.