Steven Marc Rhodes, Lawyer and Legal Consultant has a close look at the genetics debate.

It has often been said that ‘underwriting is an art, not a science’. This will not be the case in the future.

Indeed, it’s difficult to say that this statement is true at present, but a change in legal and policy drift means that the nails are being hammered down on the coffin of ‘underwriting as art’. 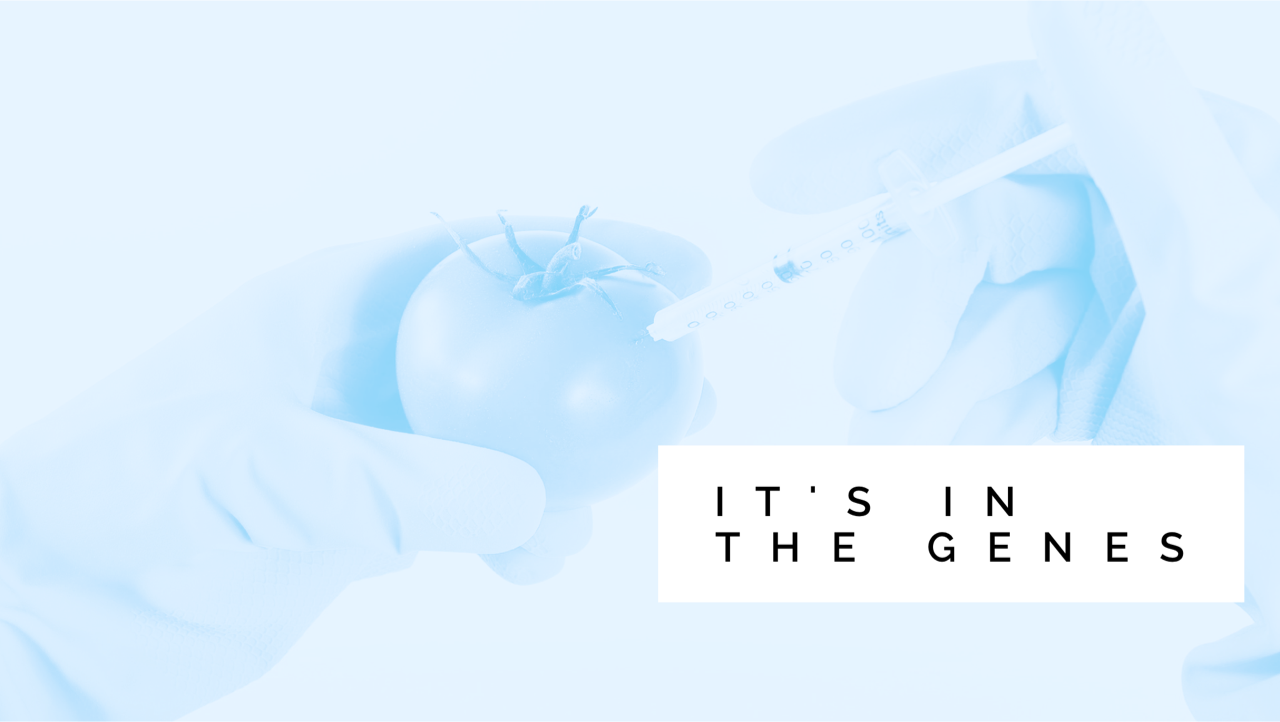 In my last article, I looked at the policy trends that are happening in the protection sector. This included the rise of Big Data analysis, the forthcoming General Data Protection Regulation and the Council of Europe’s policy on Family History; and although the UK is likely to keep the use of family history in underwriting, the next question will be how the sector uses the data it has, and what it can ask for in the future.

The effect of this regulation and policy drift is that product providers will be under a greater duty to show the relevance of what they gather in assessing applicants on a good scientific basis. With most things in insurance, to see how this will work out in the future, insurers look at what happened last time. But there is no ‘last time’ with genetics; genetics is now the principal focus of medical data gathering.

3rd July saw the publication of the Annual Report of the Government’s Chief Medical Officer, Dame Sally Davies. Dame Sally has proved not only to be a forthright and active CMO who has used her brief very effectively, she has also been very interested in the subject of insurance. Or rather, the focus of her interest has been genetics. The guiding principle on genetics for the industry can be found on Page 2 of Chapter 15, entitled Genomic Information and Insurance.

Public concerns about the use of genomic data by insurers or employers may limit their willingness to consent to join research studies or to consent to feedback of actionable findings. This could limit the potential for the NHS to exploit the benefits of genomic science both to improve patient outcomes and to improve efficiency.

If you read the rest of the report the implication of this is clear. Dame Sally sees the future of treatment in the NHS as hinging on the provision of accurate, well-researched genomic data. Not only is this the future of medicine, she asserts compellingly, it is also the manifest destiny of the NHS to deliver this project as only the NHS has both the database and the means of aggregating existing data to be the first in applying genomic information in a clinically rigorous way. Little should be allowed to get in the way of this project bringing the vital benefits for the UK taxpayer, and certainly not the insurance sector.

The industry can take some comfort that the Concordat and Moratorium between the Government and the ABI (on behalf of the Protection industry) are discussed in some detail in this section and with tacit approval. There was concern that the CMO was not a fan of regulation by consent and preferred a statutory basis but the Concordat seems to be judged fit for purpose. Charlie Campbell and others at the ABI deserve credit for this.

In the 2014 revision of the Concordat, it was clarified that findings from 100,000 Genomes Project were primarily research findings and the information fed back to participants will not need to be disclosed. (page 4)

And the principle that no-one should, if possible, lose out as a result of learning genetic information about themselves is also reinforced:

Taking into account both the current 500k limit on tests (I predict this will not be lowered) and the ringing citations at the end of the Chapter from the Council of Europe on genetic non-discrimination (Article 11. Any form of discrimination against a person on grounds of his or her genetic heritage is prohibited, and Article 12: predictive testing should only be performed for health, or health research, purposes) and the UNESCO International Declaration on Human Genetic Data (Art 14. (b): human genetic data should not be disclosed...to...insurance companies) and you have a clear idea of the thrust of the argument.

Anyone in the Protection sector imagining a time in the future when the Concordat will be no more and where genetic test results will be open to all, including insurers, should face facts: Asymmetry of genetic data is here to stay.

Indeed, I would go further. The reality is that asymmetry is now embedded in the transactions between the government and the protection sector. We should accept the principle in its simplest form; genetic data can only be used to lower your premium, not to raise it. With this is mind, you might think that genetics should become a purely actuarial matter. Why underwrite on it at all? Why not just build asymmetry on genetics into the pricing basis?

However, just to treat genetics as a pricing matter would be to forget that we are now underwriting on two different bases. For traditional ‘defensive’ underwriting, a pricing approach would be standard (just don’t bank on any reliable data, even anonymised, from the NHS being permitted to inform your calculations). But for new-style acquisitive underwriting, there is a role for disclosure of genetic data where it will help applicants get a better deal on their cover. They are already permitted to disclose data which shows them to be better risks than their family history would suggest. It’s a short stop from here to full voluntary disclosure.

Indeed, the possibility of finding that you don’t suffer from a genetic marker that has plagued your family, now means you might obtain better cover than ever before. This is now an incentive for you to take part in that genome project that you may have had doubts about. In other words the insurance sector would be encouraging that very drive to genomic medicine which the CMO is pushing. This might even be that rarest of things, a win-win.

The views in this article are given by Steven in a purely personal capacity. Copyright Steven Marc Rhodes 2017