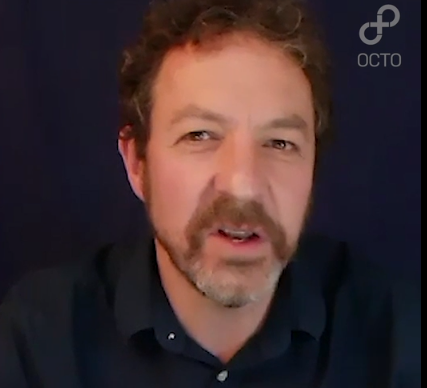 It was essentially concerned with the fundamental operation of the market and so wasn’t unremittingly popular across that market, with its implied criticism of direct sales and arguably some sorts of intermediary outfit too.

Other campaigns at the paper were usually concerned with regulation ranging from asking for compromise over the RDR timetable to the tightening the criteria for demutualisation of building societies.

This campaign sought to highlight the benefits of getting advice around a key element of financial planning at a time when it seemed that everyone was focused on e-commerce, disintermediation and a quick sale.

Some market practices meant that targets were being hit for insurers and some quick buck intermediaries but a few years later, clawback told a very different story.

It was hardly conducive to growing a long-term sustainable market.

Of course, to run a campaign you need to put some journalistic effort in – note it significantly helps if a reporter is tasked with finding stories about the protection market.

You need an idea of at least ten angles for stories and features and who in the industry is going to come in in support. You needed to be prepared to allow the opposition a little airtime too. (We were always very fair).

The campaign raised important issues including the risk that protection became commodified and even drop off advisers’ list of priorities.

There remain issues – we know that some areas of distribution remain less than enthusiastic than they might be for reasons variously to do with their model, their time and customer attitudes.

Not all mortgage intermediaries nor all advisers really put in the hard yards in terms of persuading their clients to insure their family and themselves, although the recent challenging circumstances do bring new opportunities.

What is interesting is that recent events carry many echoes of the issues raised in the campaign. The public are feeling more vulnerable in terms of their health and wealth. The opportunity for delivering well thought out advice and insurance is clear, but it obviously needs to be handled sensitively – it is a brilliant opportunity for advisers to deploy their soft skills which can benefit clients.

We have also seen the rather less savoury end of the market using hard-sell techniques on social media to generate leads though there are calls for the receivers and users of such leads to become more responsible for them.

It does feel as if the industry today is alive to such challenges, that sales are growing and with initiatives such as signposting new approaches are being adopted to make sure more people get access to protection advice.

Those are debates for today’s trade press though it does seem much less unlikely we would see a broad adviser trade paper running such a campaign again.

I am now a freelance journalist and consultant.