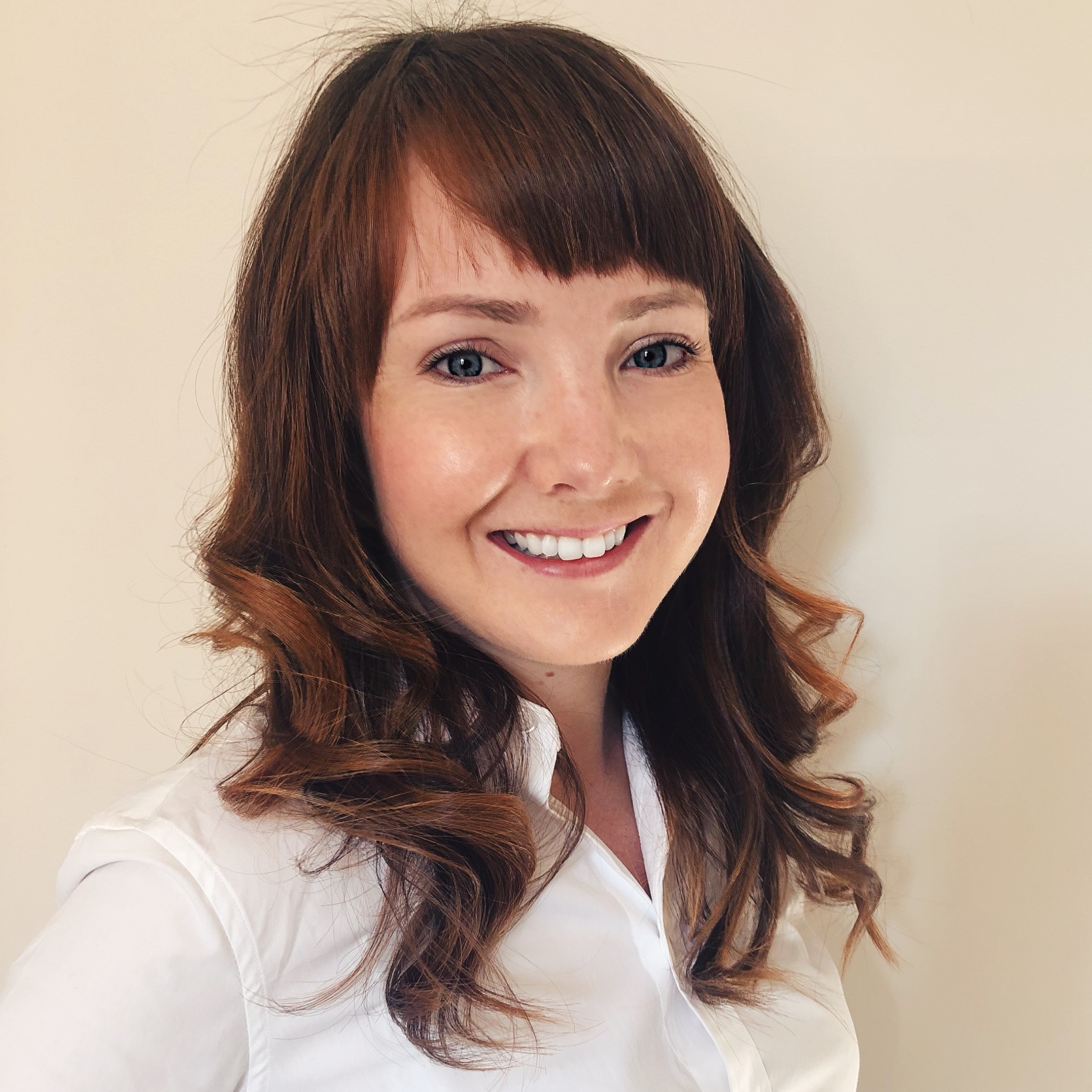 When I was offered £3m to create a campaign to promote protection with the public, hypothetically of course, I started racking my brains for ‘out-there’ ideas, an idea that people would remember and talk about, an idea that would ultimately become a viral sensation. I thought about the super-brands – Nike with its ‘Just Do It’ campaign, Coke with the ‘Share a Coke’ campaign (I’m sure we all remember the cool personalised cans), and who can forget the Budweiser ‘Whassup’ commercial – a slogan that continues to entertain, 20 years later!

And while the £3m I’ve been given is somewhat dwarfed by Nike’s $3.5bn annual advertising and promotional spend1, I still wondered, how can we take the best bits from these campaigns and apply them to protection? How do we create the fun personalisation and shareable elements that Coke did? How do we create those odd but memorable ads à la Budweiser?

And, rather frustratingly, the more I racked my brains, the more I came back to the age-old realisation that most people don’t want to buy protection – we’re talking about very different products here. A critical illness policy isn’t a chilled can of coke on a summer’s day, income protection cover isn’t that cool pair of, at the fear of sounding old, ‘trendy’, trainers and term life insurance isn’t the chilled beer you drink with mates. I’m stating the obvious here, of course, they’re not, but protection cover lacks a number of desirable elements that all of these products have in common. Advertising for one of the aforementioned products is easier – you’re already part of the way there because the desire already exists.

And it would be remiss of me not to commend a number of protection insurers and advisers in our industry who have come up with a great array of protection campaigns over the years – the hard-hitting claim stories, the celebrity spokespeople, and some even going so far as flipping death on its head, turning the morose into the entertaining. But despite these fantastic efforts, I still arrive back in the same place – that advertising protection is an uphill battle. We’re talking about things that people don’t want to think/talk about and an intangible product that people, generally, don’t want.

So, enough of the problem-talk and onto the solutions. For me, it’s all about weaving protection into a much larger conversation about personal finance, protection shouldn’t be a focus, it should be part of a bigger financial plan. This sounds obvious, I know, but a recent conversation with a consumer on Instagram made me realise that protection still isn’t seen in this way: “Insurance is a necessary evil, rather than something that’s part of your longer-term financial plan.” The consumer in question even has his own income protection policy, which he’s claimed on, and he’s still considering cancelling it, because the £65 monthly direct debit is becoming unpalatable. And okay, this is just one person, but he’s one person who believed enough in protection to take out a policy, via his financial adviser, has benefited from his policy, and still doesn’t recognise the value that his cover provides! It’s an understatement to say that we have a challenge on our hands!

Part of any good advertising campaign is a clear definition of the target audience. For me, that’s Gen Z – the largest generation, making up over 30% of the global population2. They think differently about money compared to previous generations, with 32% of them saving, compared to just 23% of GenX [2]. Gen Z have a desire to be proactive with their finances – no surprise really, against a backdrop of historically low interest rates, astronomical house prices, and the prospect of working well into old age! And I’ve seen this first-hand because I speak with people in this generation on Instagram every day. Earlier this year I set up The Penny Mix (@thepennymix for any IG users out there) to get closer to this consumer group and understand how they think about money, their motivations and, of course, their views of protection. The personal finance community on social media is bigger than I expected – hundreds of accounts all sharing their personal money stories, their financial tips and helping to break down the complex world of finance into easily-digestible nuggets. I don’t think it’s unrealistic to say that the explosion of personal finance influencers has been somewhat inspired by the likes of Martin Lewis and Money Saving Expert (MSE) – one of the UK's biggest consumer websites with about 16 million users a month and 7.5 million readers of MSE's Money Tips email every week [3] – quite the reach!

So, what do Gen Z want to hear about, what do they engage with? Investing, house buying, getting top deals, generating multiple income streams via savvy side hustles. All the ‘sexy’ money stuff. Unsurprisingly, they’re less excited by the insurance/protection conversation, but actually, when you position protection as part of the bigger financial picture, something clicks (well in my experience anyway).

So back to the original question, what would I do with £3m? The answer, more of the same! I’d scale up the work on social media with more regular posting, expanding to new channels and partnering with big personal finance influencers. And that last one is important, because, with trust in insurance as low as it is, we need trusted, independent voices believing in what we do and communicating that with their dedicated followers.