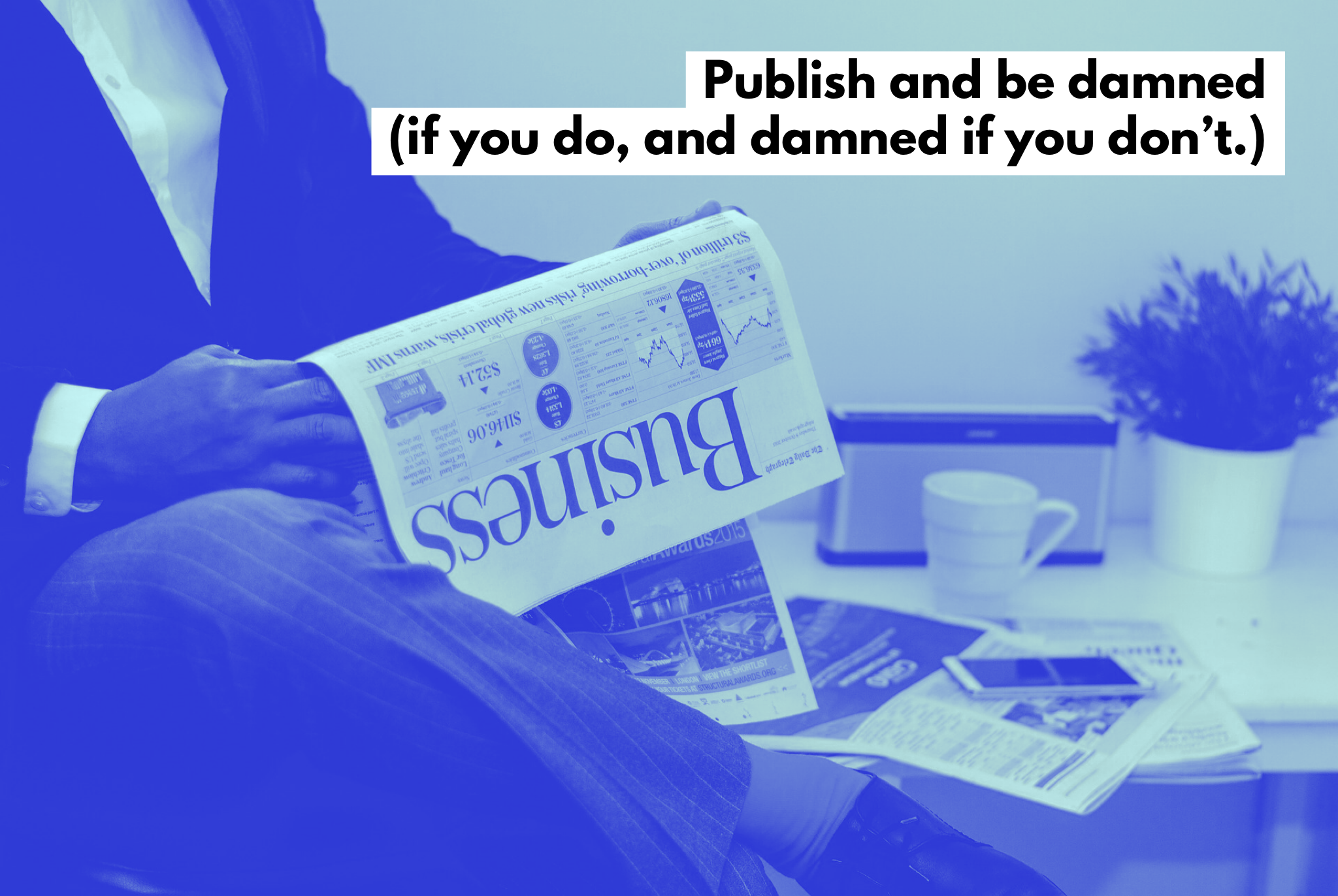 Insurers have been publishing claims statistics for many years now, and periodically there are challenges thrown out as to the benefits of so doing.

It’s worth remembering where the momentum to publish claim statistics 15 years or more ago came from – it was largely from a sense that insurers were insufficiently transparent and would do what they could to get out of paying a claim.  That sense hasn’t gone away – research still regularly suggests that insurers typically pay out on fewer than 60% of claims. It’s a long way from the reality, but it’s a perception nonetheless.

Mr Gradgrind, in Dicken’s ‘Hard Times’ focuses on facts: 'Now, what I want is, Facts. Teach these boys and girls nothing but Facts. Facts alone are wanted in life. Plant nothing else, and root out everything else.'

There are important facts we can share. New figures released by the Association of British Insurers (ABI) and Group Risk Development (GRiD) show that the insurance industry paid out more than £5.3 billion in protection claims in 2018 – a £200 million increase year-on-year.

The numbers also revealed that:

In publishing claims statistics, we’re fooling ourselves if we think many in the public pick up on these announcements – they largely feature in the Trade press, are only occasionally picked up by the nationals, and we could legitimately be accused of talking to ourselves. But it still makes sense to publish them, not least because they provide confidence and ammunition for advisers to have more informed conversations with customers.

At Zurich, because we think we need to get the message across direct to the public too. We’ve run poster campaigns on billboards and buildings, on stations (railway and radio) and in tubes,  explaining that last year, across our life and GI business we paid 99% of claims.

There are some who will say it’s wrong to focus overly on numbers, and I’d agree that numbers alone aren’t enough. But our advertising is aimed at dispelling one particular myth – that insurers don’t pay claims. The fact is that we do, in large numbers, and we should be proud and confident in that.

Coverage of this advertising reached over 4,675,000 people.  We tracked the impact, and brand consideration amongst consumers rose significantly.  And importantly, we believe we’ve improved sentiment on the industry as a whole.

What the papers say

Our latest press release on claims was commented on by the Mail on Sunday.  The release included numbers but also major reasons for claims, as well as reasons why some were declined - if we don’t pay all claims, we need to help customers understand why that’s the case and that it’s done with good reason.

We also try to emphasise the additional benefits - how we support people and their families with services such as counselling, rehabilitation, expert advice, and advance payments on life policies to help those who are left to manage the estates or funerals of loved ones

The article by Jeff Prestridge came with the heading ‘Tell ALL if you are about to buy insurance - otherwise one day you may regret it’.

The article goes on to say:

‘On life insurance, for example, six claims were rejected because the deceased policyholder failed to disclose when they first applied for cover that they had a history of alcohol or drug abuse. For loved ones, I imagine it represented a horrible double blow – personal loss followed by the swift removal of a financial comfort blanket…’

Great advice and a really important message (linked directly to the publication of claims statistics).

But we do need more than facts.  We need to do even more to get the stories out behind the numbers, stories that people can relate to, that are about people like them.

We’ve just produced a film that tells of a customer, his family, his bakery, and his community. The story was also covered in the Observer and the Guardian online, under the banner headline:

In the film, Glenn explains how the Critical Illness payout stopped the bakery from going under at what was a very difficult time emotionally and financially. There was a nice postscript recently (more storytelling).  We were showing the film at a conference and Glenn’s adviser happened to be there. He said that not only was Glenn now on the road to a full recovery, and that the bakery was saved, but that they had now managed to buy the teashop next door – expanding his business, providing more employment, and literally serving his community…

When we talk about Financial Protection, by all means present the facts, but as Glenn the baker, and the 7 Families work proved, the lives of the characters can make a much more compelling story.  We should be telling these stories ourselves, but we’ll have turned a corner when our customers start telling these stories themselves, using the wide range of media available to them, because they’ve been delighted and inspired by the help they’ve had at a difficult time…