Claire Henshall, Head of Claims at Gen Re Life Health looks at the pros and cons of non-contestability 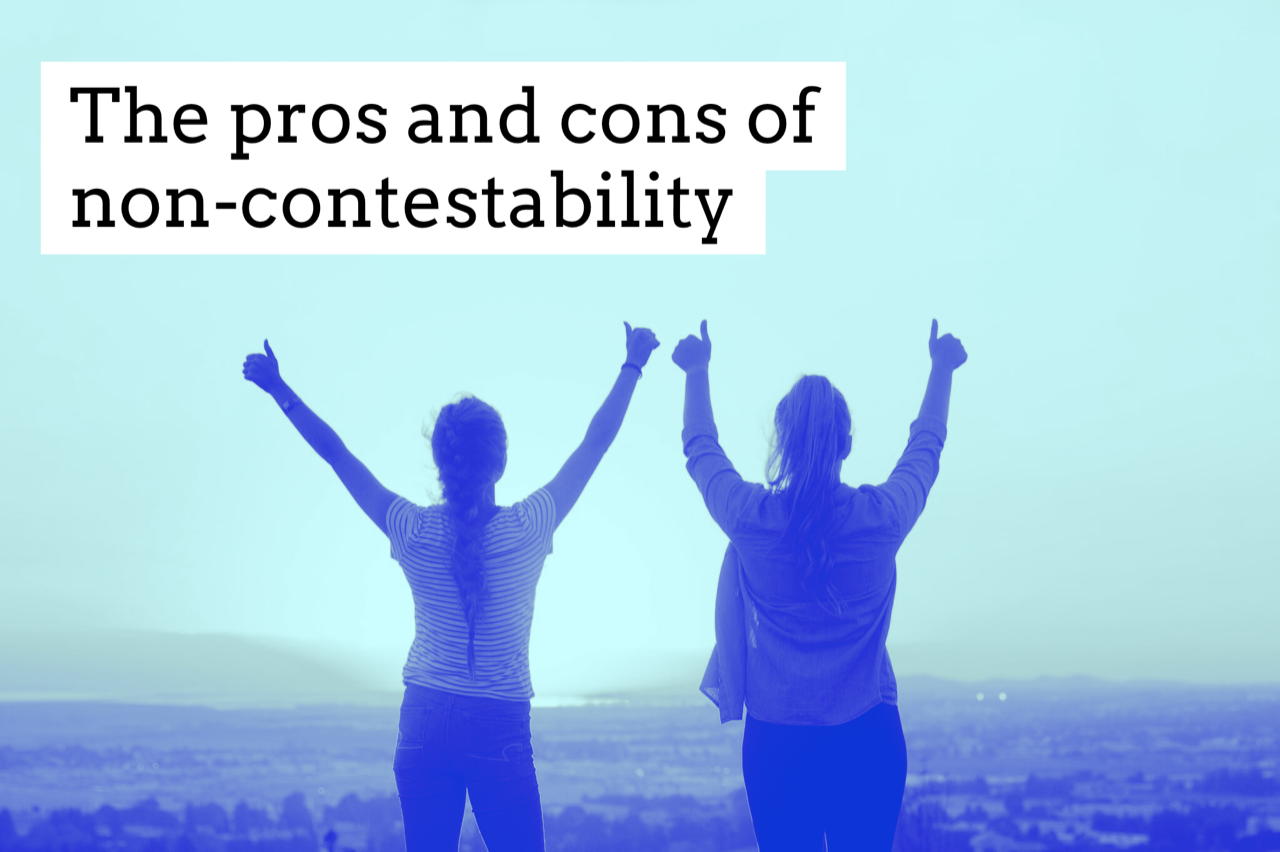 Every so often, we look around the world to see what our neighbours in other countries, are doing, to see if there is something worthwhile that we can bring to life insurances practice and product design in the United Kingdom. In the United States, all life insurance products come with a contestability period. This is a short period of time – usually two years – in which an insurer can investigate misrepresentation. Only cases where fraud is found can be declined after this period. This is an approach that has been a factor in US life insurance for over 100 years and is reflected in the pricing of life insurance in that country. Are there any benefits to bringing this approach to the UK? What are the downsides to this approach?

The benefit of this approach is that the beneficiaries of the insured person are guaranteed a payout after the contestability period is over. There is transparency about when a claim will be paid, and this could potentially increase consumer confidence in life insurance as well as going some way to treating customers fairly. Claims paid statistics published could become more transparent and payout rates of life claims would go up.

In the UK claims payout rates have been steadily increasing over the last decade due to changes to the ABI code of practice on misrepresentation and treating customers fairly becoming common practice for claims departments. In fact, only about 1% of life claims are declined across the whole of the market. So, increasing the number of claims paid would only lead to a very small increase in the number of claims being paid, but it could lead to increases in premiums. Paying more claims to those who have not answered the application questions correctly could be detrimental to those customers who do take care, as innocent customers will then end up paying for those who do commit fraud. Increasing claims payouts may increase consumer confidence in our industry, but it’s difficult to be categoric about that.

The effect of the contestability period in the US on claims payments has some negative outcomes for consumers. Significantly more claims are declined for misrepresentation when compared to the UK claims statistics during the first two years of a policy. This can lead to worse outcomes for customers rather than better ones. These claims take much longer time to assess as they are very thoroughly investigated, thereby increasing the time taken to assess a claim when families need the money the most. As fraud is the only way to decline a claim after the two-period, there is no other option than to accuse the insured person of a criminal act, which is extreme. The extreme change in approach from the negligent act of not answering questions properly to committing fraud during a two-year period means that assessors must adopt different approaches in the assessment of claims. UK claims departments do not have the right skills currently to identify life insurance fraud in the same way that they currently identify misrepresentation. All of this means a significant change in approach would be required, which would most likely not be in the best interests of the beneficiaries.

Comparing the approach to mispresenting in the US and the UK shows that there are advantages and disadvantages to both approaches. Some customers may benefit from the introduction of a contestability period, but others would not. There are other ways of reducing misrepresentation rates that have better outcomes and are not as harsh as declining a claim or accusing someone of fraud. Investigating non-disclosure rates before someone claims by doing post-issue sampling for example, would give the customer the opportunity to rectify their responses before they come to claim. This would result in a much better customer experience before it is too late. Another example would be to improve the questions we ask applicants, making them more understandable so that there is not confusion about what we want. Greater use of plain English would definitely help with this. Disclosure can also be improved by using behavioural economics approaches to improve the accuracy of an applicant’s disclosure.

It is always beneficial to look to other countries to see that they are doing to improve the customer's experience when they come to claim. Introducing a non-contestability period does have some benefits. However, this could be at the expense of people who take care of and answer our application questions accurately. There are other less drastic methods of improving outcomes for claimants that does not result in a declined claim and a lack of payment when families need the money the most.