Protection Review is the definitive review of the UK's multi-billion pound health and protection insurance industry. Established in 2003 by its then co-directors Peter Le Beau and Andy Couchman, Kevin Carr joined as chief executive in 2010, followed by Jo Miller who is respnsible for the operations side of events.   Roger Edwards joined as Marketing Director in 2016. 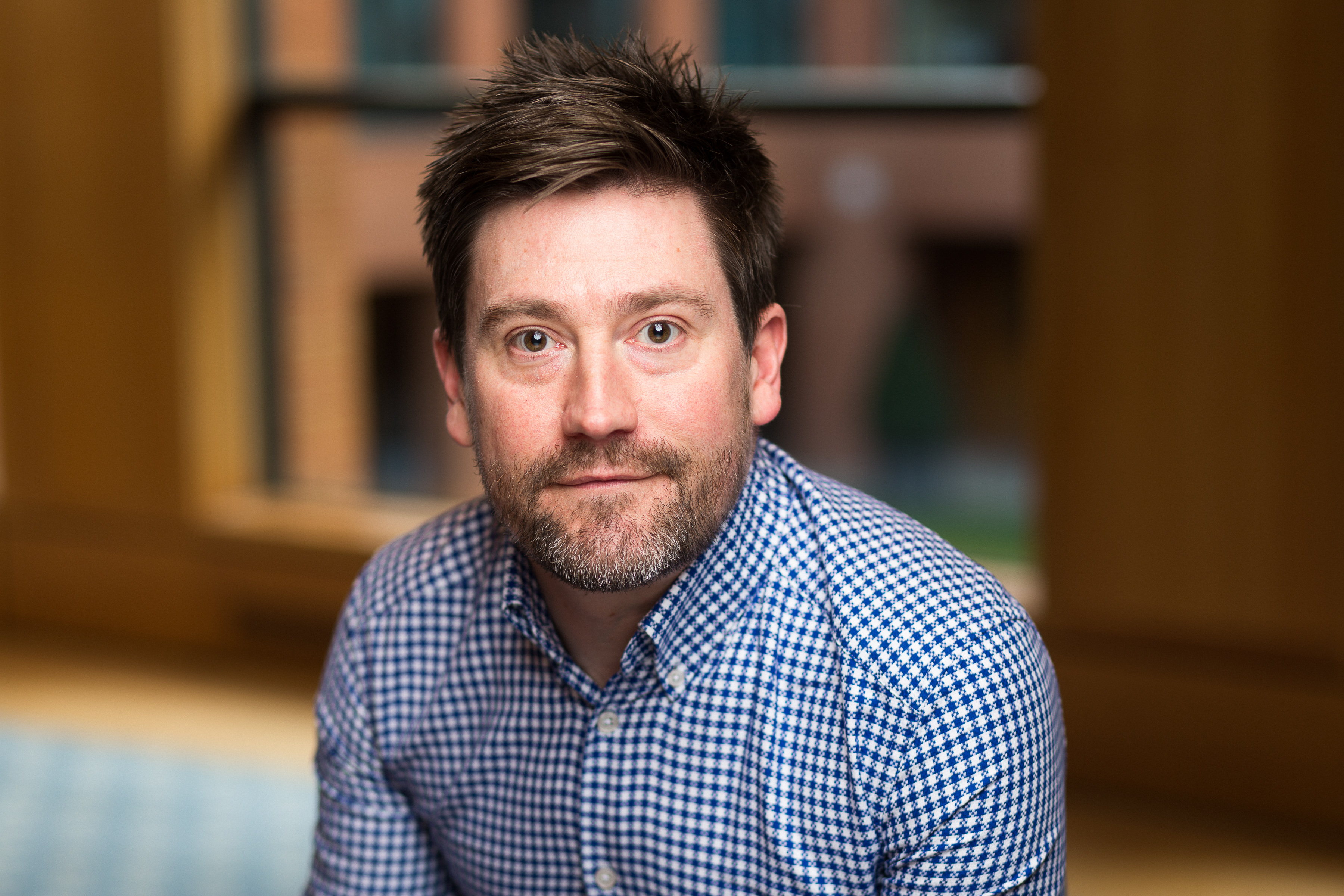 Kevin Carr MCIPR joined Protection Review as chief executive in 2010, following a glowing career with PruProtect and LifeSearch (initially starting his career as a mortgage adviser). See www.carrcandc.co.uk for more. 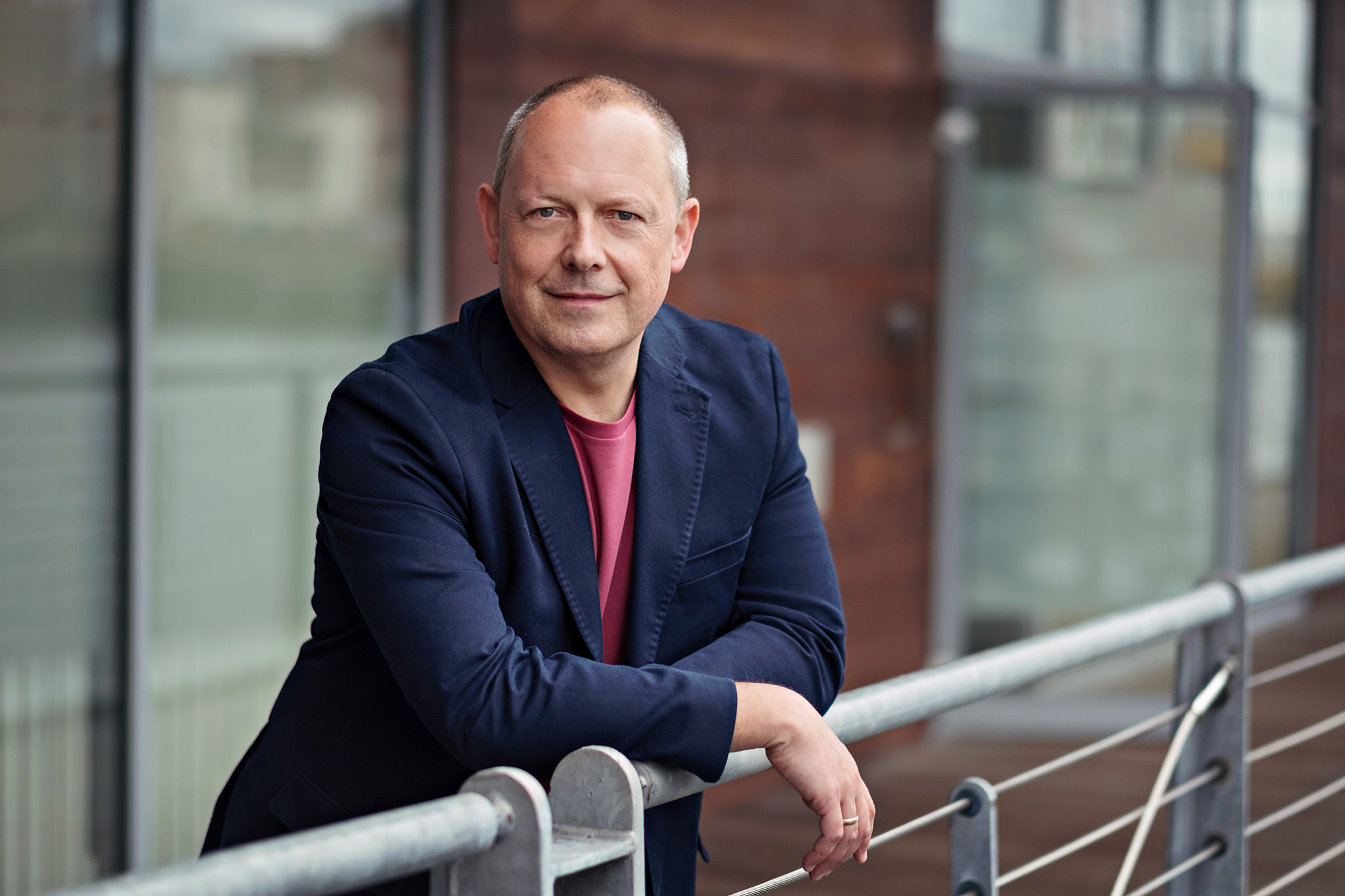 Roger Edwards has vast industry experience and previous roles include managing director of Bright Grey and Scottish Provident. He launched Roger Edwards Marketing Ltd in 2013 and helps companies with their marketing strategies, content and social media.
See http://www.rogeredwards.co.uk for more.

Jo Miller previously worked for EY as an operations manager in the Financial Services practice. She is now Director of Operations for Protection Review and oversees all aspect of the running of the events. Additionally, Jo is also Co-chair of the IPTF and provides operational support to the Protection Distributors Group (PDG).

Co-chairman Peter Le Beau MBE, FCII, JP, has spent most of his corporate life in reinsurance, having started as a life underwriter. He formed Le Beau Visage in 2001, and co-founded Protection Review in 2003. He was awarded the MBE in the Queen’s Birthday Honours in 2009. See http://www.lebeauvisage.co.uk for more.

Fellow co-chairman and FCII Andy Couchman’s corporate career was spent mainly in product marketing (after also starting as a life underwriter), managing a number of market leading products. He established Bank House Communications Ltd in 1995 and co-founded Protection Review with Peter in 2003. See http://www.andycouchman.com for more.